Journal of Management Inquiry | SAGE Publications (UK and US) | Published : 2016

Courpasson’s reflections on resistance raise a number of points that I would like to explore by comparing his contemporary example of resistance through an Internet blog with the “classic” example of French Resistance to the German Occupation during the Second World War. The term resistance comes from the French word résistance, and its use often conjures up images of French résistants fighting their occupiers. Jackson (2001) argues that “creating resistance involved creating the idea of the Resistance” (p. 365). It is this very act of creation—or, to be more precise—the countless acts of co-construction from which the French Resistance emerged, that makes it relevant to contemporary resista.. 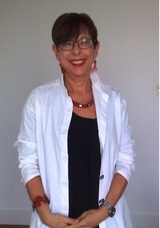