Liberty or death: The French revolution

The French Revolution has fascinated, perplexed, and inspired for more than two centuries. It was a seismic event that radically transformed France and launched shock waves across the world. In this provocative new history, Peter McPhee draws on a lifetime’s study of eighteenth-century France and Europe to create an entirely fresh account of the world’s first great modern revolution-its origins, drama, complexity, and significance. Was the Revolution a major turning point in French-even world-history, or was it instead a protracted period of violent upheaval and warfare that wrecked millions of lives? McPhee evaluates the Revolution within a genuinely global context: Europe, the Atlantic reg.. 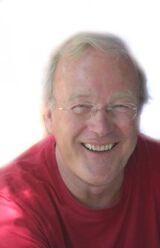