HESPEROS: The Aegean Seen From the West | Aegaeum | Peeters | Published : 2017

It has been observed that the Treasury of Atreus at Mycenae, the most famous Mycenaean tholos tomb, is oriented to the point on the horizon where the sun rises on the equinoxes (Reijs 2009). This example of the orientation of a Mycenaean tholos towards a significant solar event is now supplemented by the authors’ discovery that at least five other well-known Mycenaean tholoi are aligned to significant markers in the solar calendar. Specifically: the Vapheio tholos (LH IIB) is oriented to the summer solstice sunrise (Chapin et al. 2014); the Tomb of the Genii at Mycenae (LH IIB-IIIA1) is aligned to the summer solstice sunset; Tholos 1 at Tiryns and the tholos tomb at Dendra (both LH IIIA) poi.. 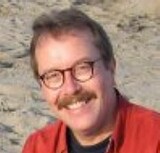 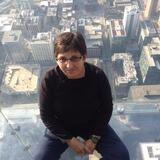