The objective of the present research was to study the effect of rate of probe expansion in pressuremeter testing for cohesive soil. Emphasis in this paper was given to quantifying and modeling the effect of strain rate on the undrained shear strength. The strain path followed by an element of clay adjacent to the expanding probe was simulated using an automated flexible boundary cuboidal shear device (CSD) typically up to a magnitude of strain level of 10%. Two types of soil (kaolin, kaolin-silica mix) were used consistently for all the testing. Repeatable cubical cohesive specimens were obtained from a high water content slurry consolidation technique. K0 consolidation was performed by usi.. 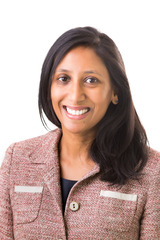