Holtham’s achievement in the Bach Tonality Project reasserts core principles of his long established performance research activity. The 4 CDs of the project complete, codify, innovate and commemorate the massive testimony of J S Bach’s Well Tempered Clavier which stands as the ten commandments of Western tonality. Like many of Holtham’s recordings the collection offers completeness compare, for the example the Etudes, Preludes, Ballades, Scherzi and so on of Chopin – yet through a prism of sustained originality which codifies in such a way as to re-examine but the content and the performance practice of this seminal repertoire. The launch of this major contribution in late March 2017 was i.. 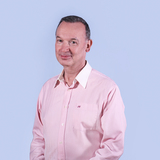 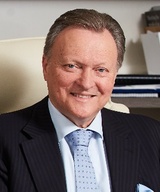