Dynamic interplay of innate and adaptive immunity during sterile retinal inflammation: Insights from the transcriptome

The pathogenesis of many retinal degenerations, such as age-related macular degeneration (AMD), is punctuated by an ill-defined network of sterile inflammatory responses. The delineation of innate and adaptive immune milieu amongst the broad leukocyte infiltrate, and the gene networks which construct these responses, are poorly described in the eye. Using photo-oxidative damage in a rodent model of subretinal inflammation, we employed a novel RNA-sequencing framework to map the global gene network signature of retinal leukocytes. This revealed a previously uncharted interplay of adaptive immunity during subretinal inflammation, including prolonged enrichment of myeloid and lymphocyte migrati.. 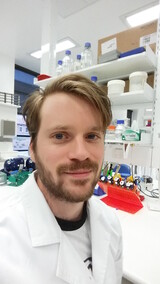 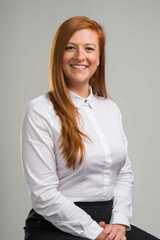