© 2019 Elsevier B.V. Despite the expectation that increases in rainfall with climatic change will result in increases in pluvial flooding, there is more historical evidence for decreases in flood magnitude. In Australia, as in many other parts of the world, flood magnitudes are mostly decreasing, despite increasing rainfall extremes. Here, we show how changes in soil moisture have led to decreasing flood magnitudes while rainfall extremes have been increasing. Using gauged streamflow, catchment average rainfall, and modelled soil moisture data across Australia we confirm that streamflow peaks (or floods) that occur at least once a year are strongly related to both the peak rainfall causing t.. 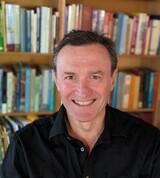 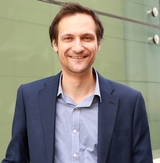