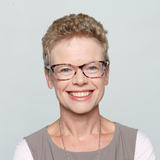 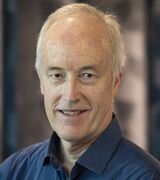 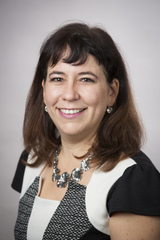 This work was supported by the National Health and Medical Research Council (NHMRC) of Australia (1041352, 1109355), The Royal Children's Hospital Foundation (2014-241), Murdoch Children's Research Institute (MCRI), The University of Melbourne, National Heart Foundation of Australia (100660), Financial Markets Foundation for Children (2014-055) and the Victorian Deaf Education Institute. Research at the MCRI is supported by the Victorian Government's Operational Infrastructure Support Program. The following authors were supported by the NHMRC: Postgraduate Scholarship (1114567) to RSL, Senior Research Fellowships to MW (1046518) and DPB (1064629). RSL is supported by an Australian Government Research Training Program Scholarship. MJ is supported by the Federal Research Grant of Finland to Turku University Hospital, Finnish Cardiovascular Foundation, Juho Vainio Foundation, Sigrid Juselius Foundation, Maud Kuistila Foundation, the Paulo Foundation and the MCRI (Dame Elizabeth Murdoch Fellowship). MW was supported by Cure Kids, New Zealand. DPB was supported by the National Heart Foundation of Australia Honorary Future Leader Fellowship (100369). Personalfees were received by MW from the Australian Department of Social Services (DSS). MW received grants from NZ Ministry of Business, Innovation and Employment and A Better Start/Cure Kids NZ. The MCRI administered the research grants for the study and provided infrastructural support (IT and biospecimen management) to its staff and the study, but played no role in the conduct or analysis of the trial. DSS played a role in study design; however, no other funding bodies had a role in the design and conduct of the study; collection, management, analysis, and interpretation of the data; preparation, review, or approval of the manuscript; and decision to submit the manuscript for publication.