This article aims to explain why in the United States competition law objectives are being reconsidered in light of increasing inequality and to suggest reasons why these issues have attracted almost no attention in Australia. It begins by exploring claims that in the United States, adoption of Chicago School thinking has resulted in under-enforcement of competition law. This is claimed to have allowed market power to increase and so prices have increased, wage increases have been stifled and profits have risen —increased inequality has resulted. Australia did not adopt Chicago School economics with the same relish as the Americans and so avoided any consequent under-enforcement of competiti.. 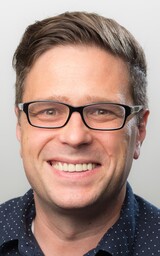 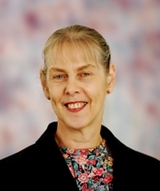