Now you Sie me, now you don’t: the history and remnants of the 3pl V address pronoun calque in Slovak (onikanie) and in Czech (onikání)

It's not All about You: New Perspectives on Address Research | John Benjamins Publishing Company | Published : 2019

Among the neighbouring languages that calqued the third person plural (3pl) address pronoun Sie from German in the 18th century, the closely related languages Czech and Slovak offer contrasting diachronic and synchronic uses of their respective Sie-calques. In Czech, onikání (literally ‘addressing with the 3pl masculine pronoun oni’) was among the German linguistic influences hotly fought against by linguistic purists in the Czech National Revival of the 19th century, and, as a consequence, its use today is restricted to jocular or ironic use only. In Slovakia, the national revival came later, and purist proponents of Slovak as a national language did not just have German as a linguistic adv.. 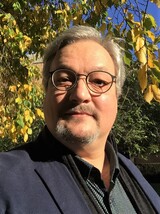 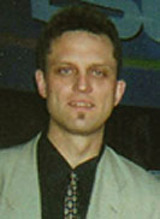