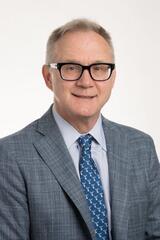 This study was supported by National Science Foundation Award no. 1437851 and partially supported by the Australian Research Council.