Soil is a vital reservoir of antibiotic resistance genes (ARGs), but we still know little about their distribution in cropland soils and the main driving forces. Here we performed an investigation for ARGs patterns in 105 cropland soils (planted with maize, peanut or soybean) along a 2, 200 km transect in China using high-throughput quantitative PCR approaches. Totally, 204 ARGs were detected, with a higher diversity found in central China than that in northeast and south China. The most abundant (top 50%) and highly shared (present in >50% samples) ARGs regarded as core resistome were dominated by multidrug resistance genes such as oprJ, acrA-05 and acrA-04. Regressive analyses revealed tha.. 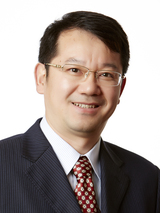 Jim He Author Agriculture and Food 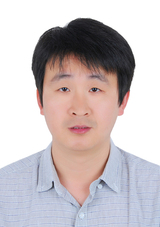 Awarded by Programme of Intergovernmental Cooperation in Science and Technology

This work was financially supported by the Strategic Priority Research Program (B) of Chinese Academy of Sciences (XDB15020200), and Programmeof Intergovernmental Cooperation in Science and Technology (2017YFE0109800). We thank Drs. Feifei Zhu, Peipei Li, Jian Zhang and Qing Wang for their assistance in soil sampling and laboratory work.