Search for invisible decays of the Higgs boson produced in association with a hadronically decaying vector boson in pp collisions at, root s=8 TeV with the ATLAS detector 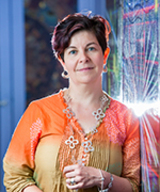 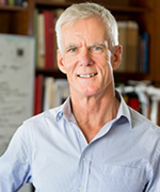